Dean of DOBA Business School: So, what can we count on?

According to the United Nations, the GDP decline in the year since we have been battling Covid-19 has already exceeded the losses during the financial and economic crisis of 2009. And there is no need to emphasise that the pressure on the people who have lost their jobs and are unable to earn their livelihood is absolutely comparable. 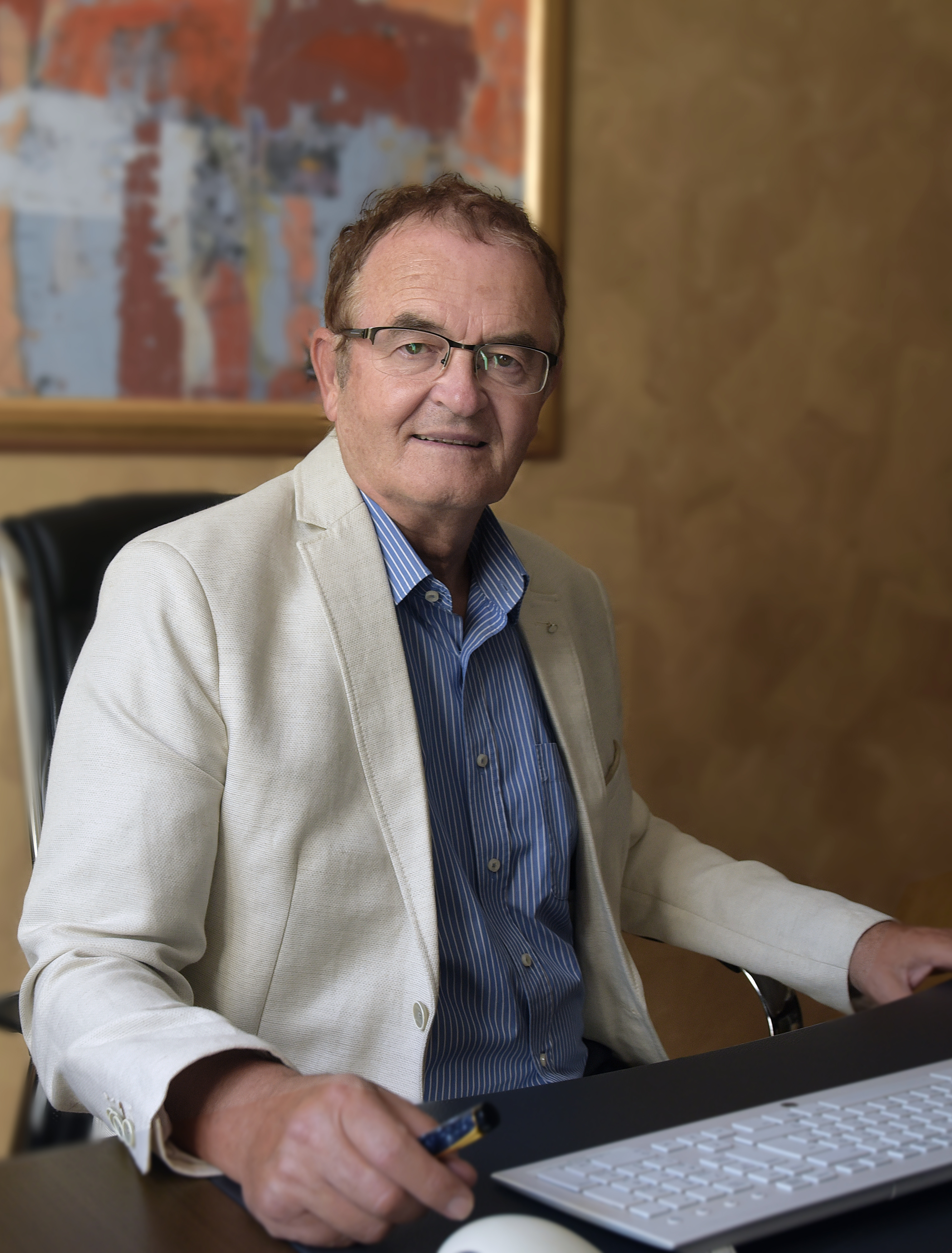 However, here lies the important difference why the fight against the current crisis is different from that of 2009. Let us not forget that at that time, we virtually faced a collapse of the agents of the financial system and people and companies lost their faith in the established business system. At that time, businesses searching for a way out of the crisis were fighting an invisible enemy, as it was actually the system that fell ill. In 2019, it could already be clearly felt that the never-before-witnessed system of stable growth had been exhausted and there were indicators pointing to a moderation in economic growth. On top of such a worsening economic sentiment, the virus crisis materialised practically at the beginning of last year. National and international analytical institutions almost unanimously estimated that the EU and its economies were to come to a standstill, as well as the economies that are not yet a part of the single market. It must be noted that from the very beginning, the position of the Business Institute of DOBA Business School, which is celebrating its 20 years of existence this year, was different. In our public writings and appearances, we pointed out that although it was causing enormous economic damage, this crisis was nevertheless completely different from the one in 2009. Let us not forget that this time, apart from problems with supply chains (and these could be felt even more in the future), we cannot talk of a failure of systems, especially systems relating to financing. Under such conditions, and faced with the imperative of flexibility in adapting to the situation brought about by digitalisation, we expected companies to quickly react to the new situation, one way or another. The crisis has of course threatened the economic security of numerous workers and their families; however, as we can see, there are no limits to searching for new ways of ensuring economic security. Government measures undoubtedly help, even if they will be the cause behind numerous budgeting headaches. However, the positive outcomes are the result of companies being able to make use of the aid and to harness it with new technologies to serve the future. It might seem strange, but one of the most important current economic policies is actually ensuring competition in the markets. It is only under such conditions that innovation and planning of a better economic future can take place.

It is in this spirit that we understand the improved OECD economic outlook for 2021 and 2022. The OECD now expects economic recovery to pass its pre-coronavirus pandemic level by the middle of this year, which six months earlier than anticipated in December. The employment outlook presented by ManpowerGroup, which collects data for Central Europe, predicts strong positive trends already for the second quarter of the year, especially in Slovenia and Croatia.

While all these facts can infuse us with optimism, there is still a major uncertainty – when and to what extent will we be able to control the virus. We can be mad about the lockdowns imposed by our governments, but ultimately it will be our actions that will determine the outcome. Let us not forget that history teaches us that it has always been technology and the contribution of each individual that allowed us to overcome problems.

Share
Facebook Twitter
We use cookies to make sure our websites work effectively and to improve your user experience. If you continue to use this site we will assume that you are happy with this.
I agree More information